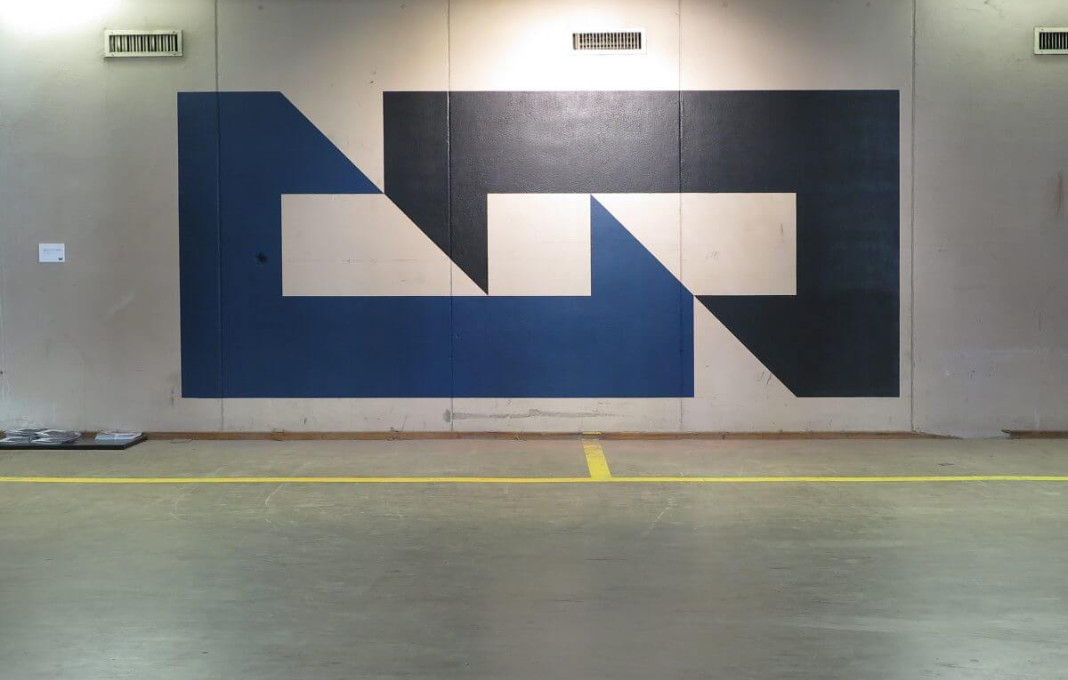 CT has been internationally active with urban art projects. His actions give rise to constant dialogue between past and present, context, and object, by identifying the elements of fracture between opposite systems. He attended the Department of Graphic Art at the Albertina Academy of Fine Arts in Turin, Italy.

Matteo Ceretto Castigliano / CT (Turin, 1985). Since the first years of his activity, his research has focused on the evolutions and changes in the relationship between mural painting and marginal landscape. Influenced by the history of graphic design and Writing culture, his interest in lettering has become expedient to study the shape down to the fundamental elements composing the letter. The geometrical backgrounds, resulting from an analysis of the composition, often adapt to surfaces inserted in post-industrial contexts, abandoned buildings, suburban places. 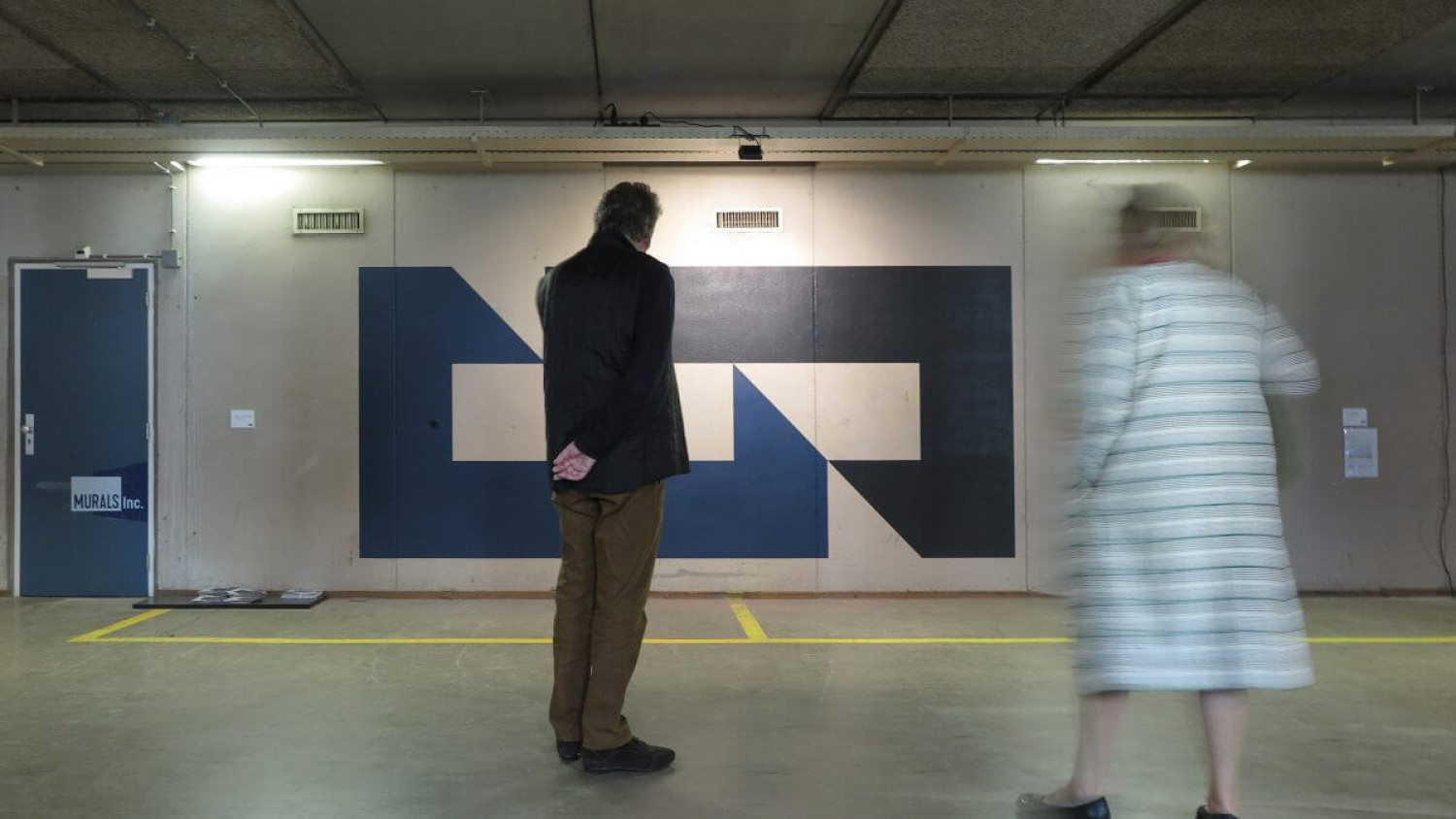 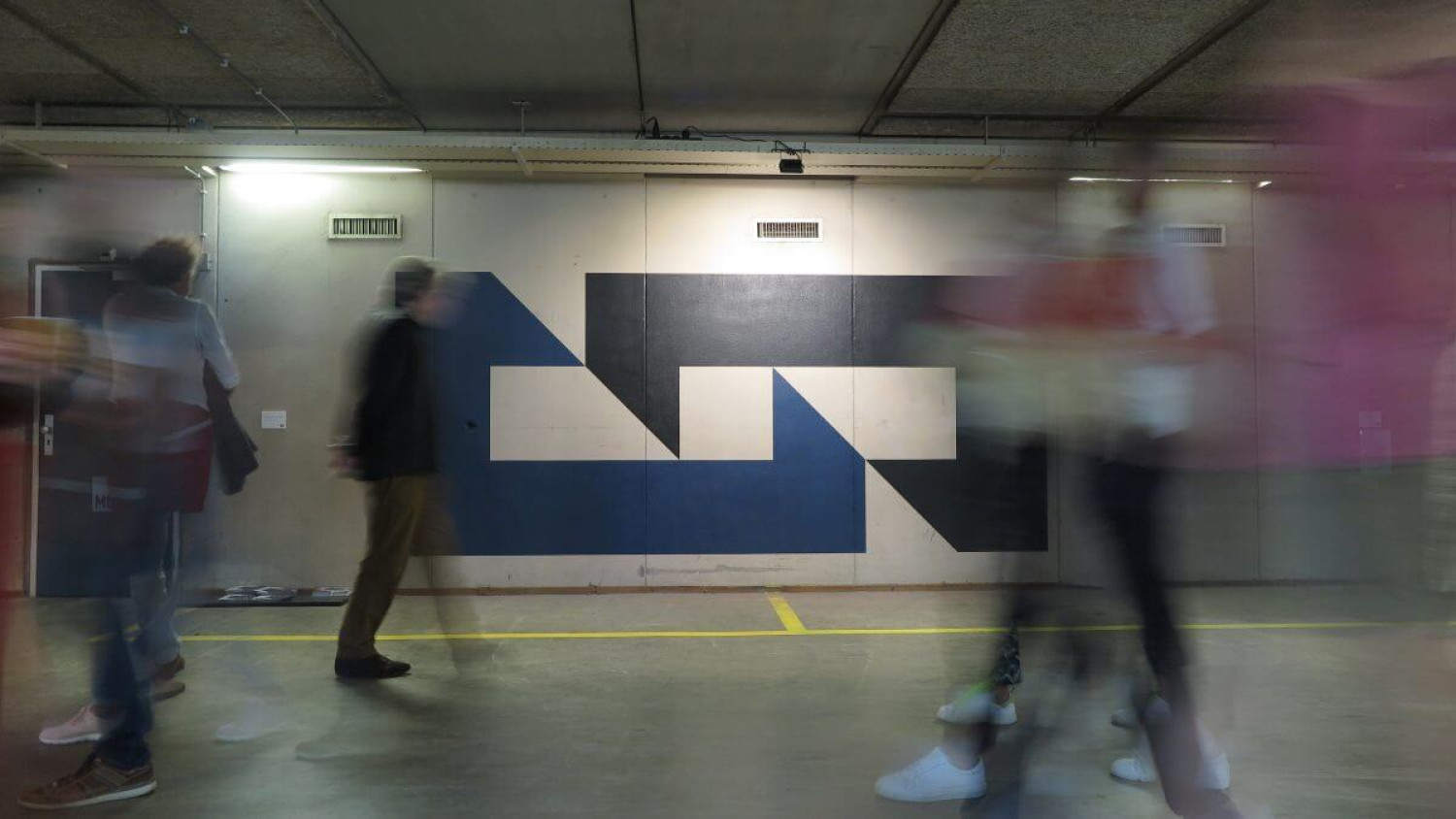 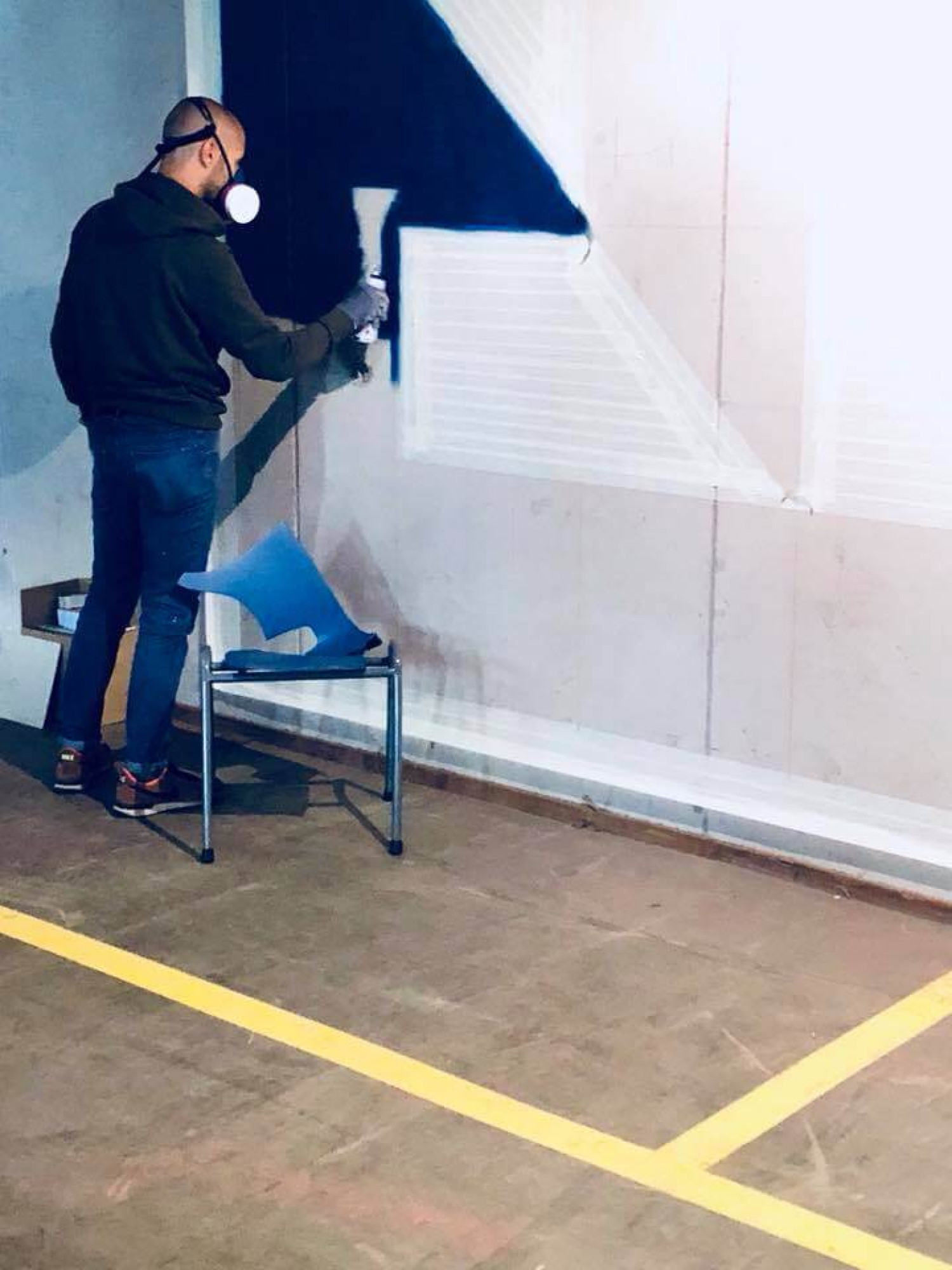