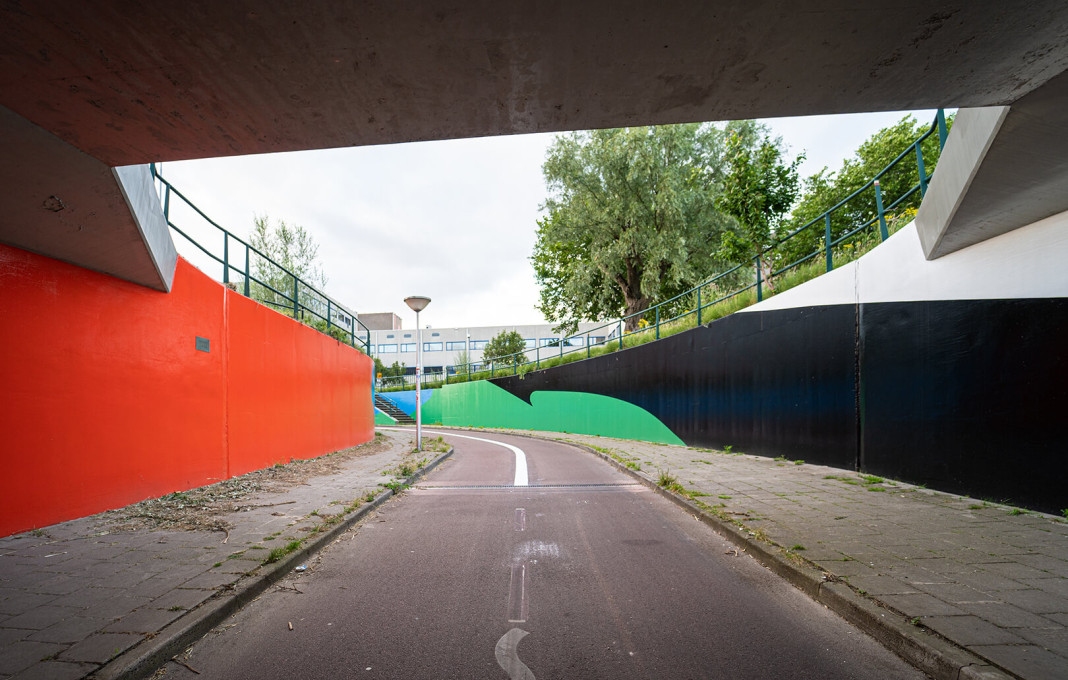 The Municipality of Eindhoven asked Murals Inc. to improve the appearance and safety of the Dutmala Tunnel by means of a painting in which abstraction is desired. The Dutmala tunnel is located north of the TU/e site and runs under the ring road (Onze Lieve Vrouwenstraat). The tunnel including retaining walls has a surface area of 778 m2.

The tunnel is already in possession of a work of art, ‘Transit Mantra’, which is attached to the ceiling. ‘Transit Mantra’ is a collection of scaly elements, which respond to movements of people walking or cycling through the tunnel. While walking or biking, a pattern of light and soft sound emerges. When a single pedestrian passes, the effect is different from when a group of walkers passes by. ‘Transit Mantra’ shows that technology can be beautiful, innovative and functional. This will make the tunnel safer, more livable and accessible, according to the Municipality of Eindhoven. ‘Transit Mantra’ was designed by Knol Design.

The tunnel was treated with an anti-graffiti coating applied in 2009. The Municipality of Eindhoven has decided that it will not be removed, but that a painting can be applied with a new anti-graffiti coating called Nu-Guard AG. This coating requires a specific working method, and certainly not all designs are suitable for this paint system.

Given the limitations of this coating in relation to the imposing surface, it is a challenge to provide this tunnel with a safe high-end mural. On the other hand, this civil artwork is beautifully shaped so not much is needed, except a powerful design, to make this tunnel a special and safe passageway.

‘This is Elian...’ by Max Koetzier (Incubate team) 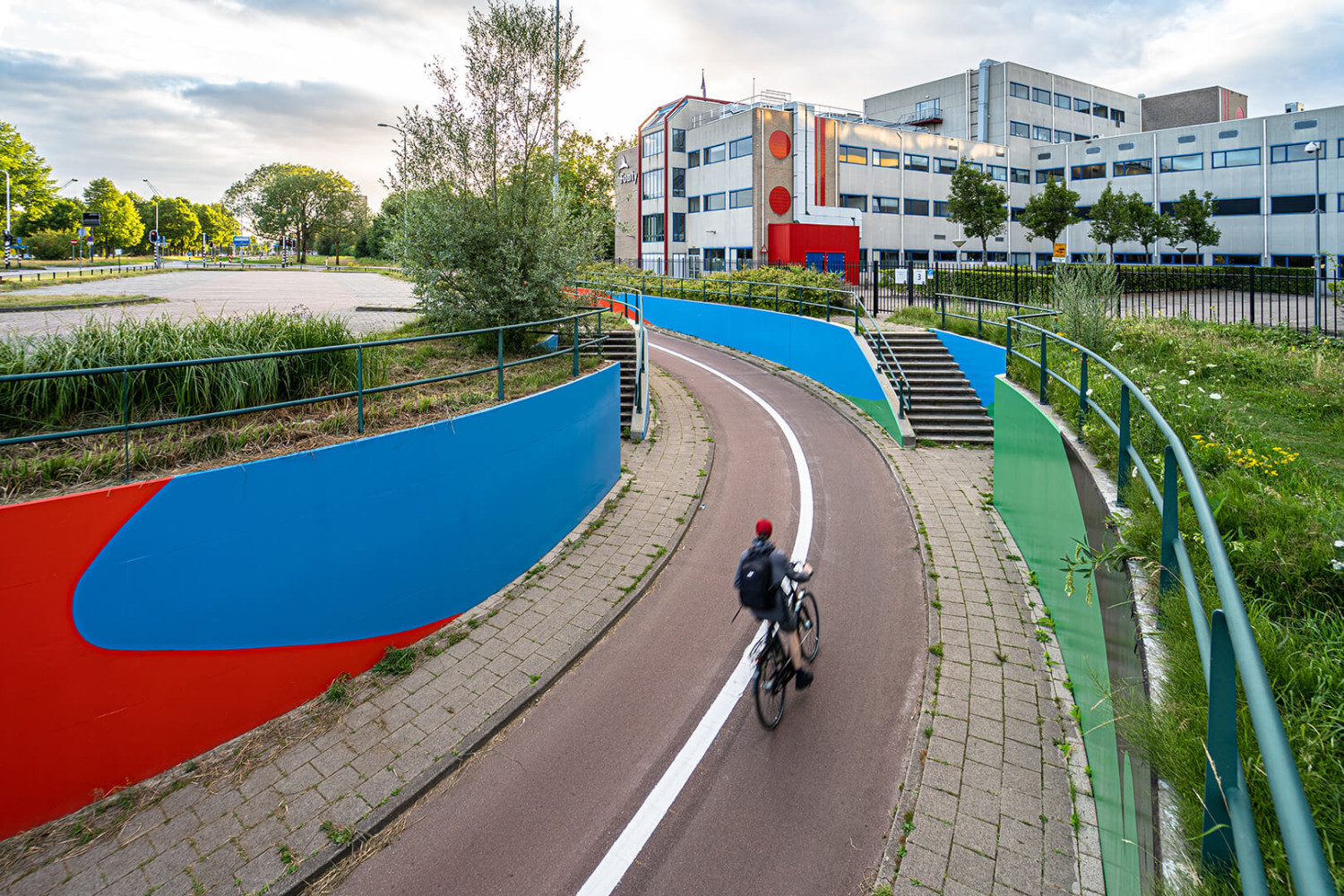 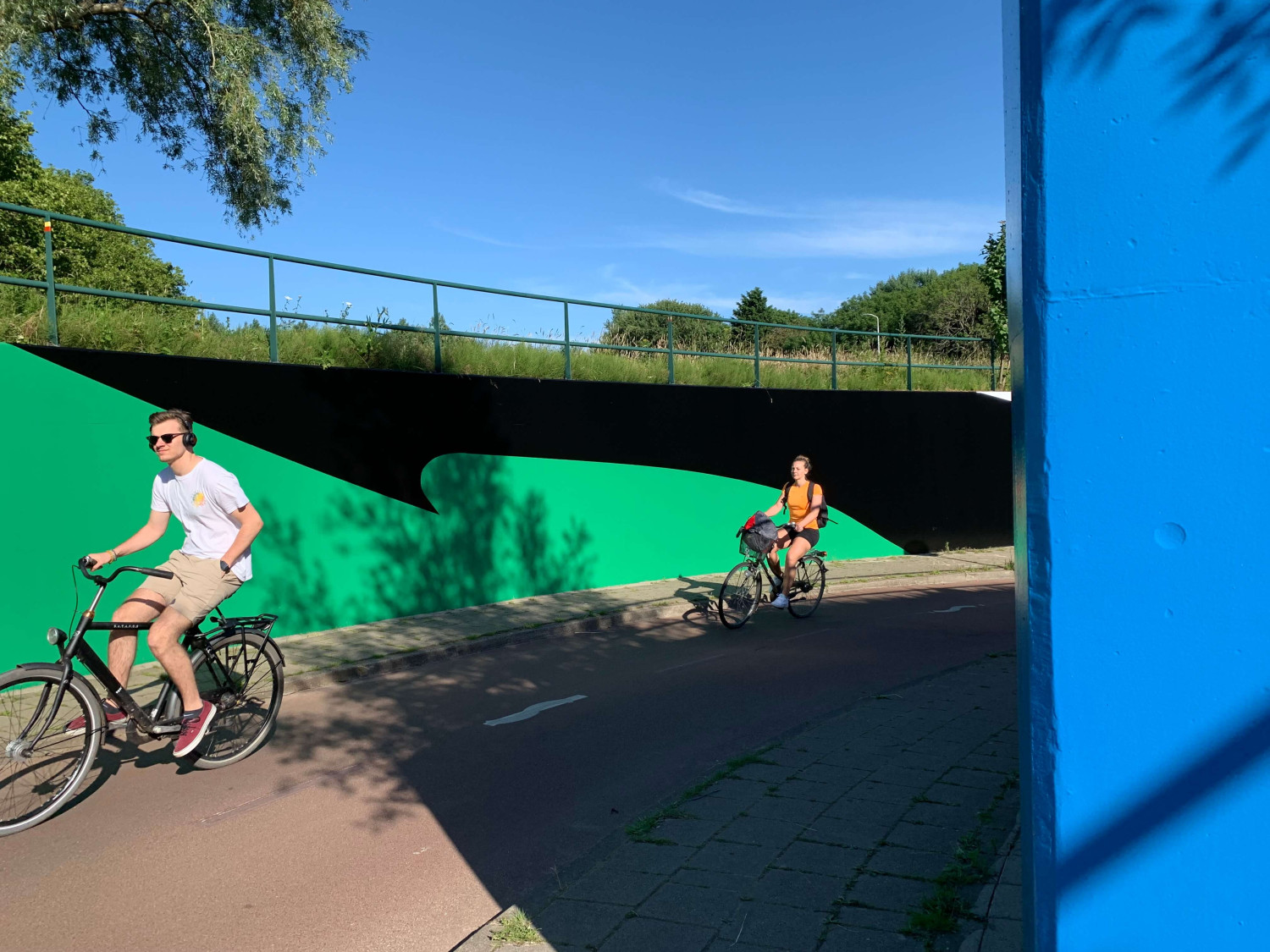 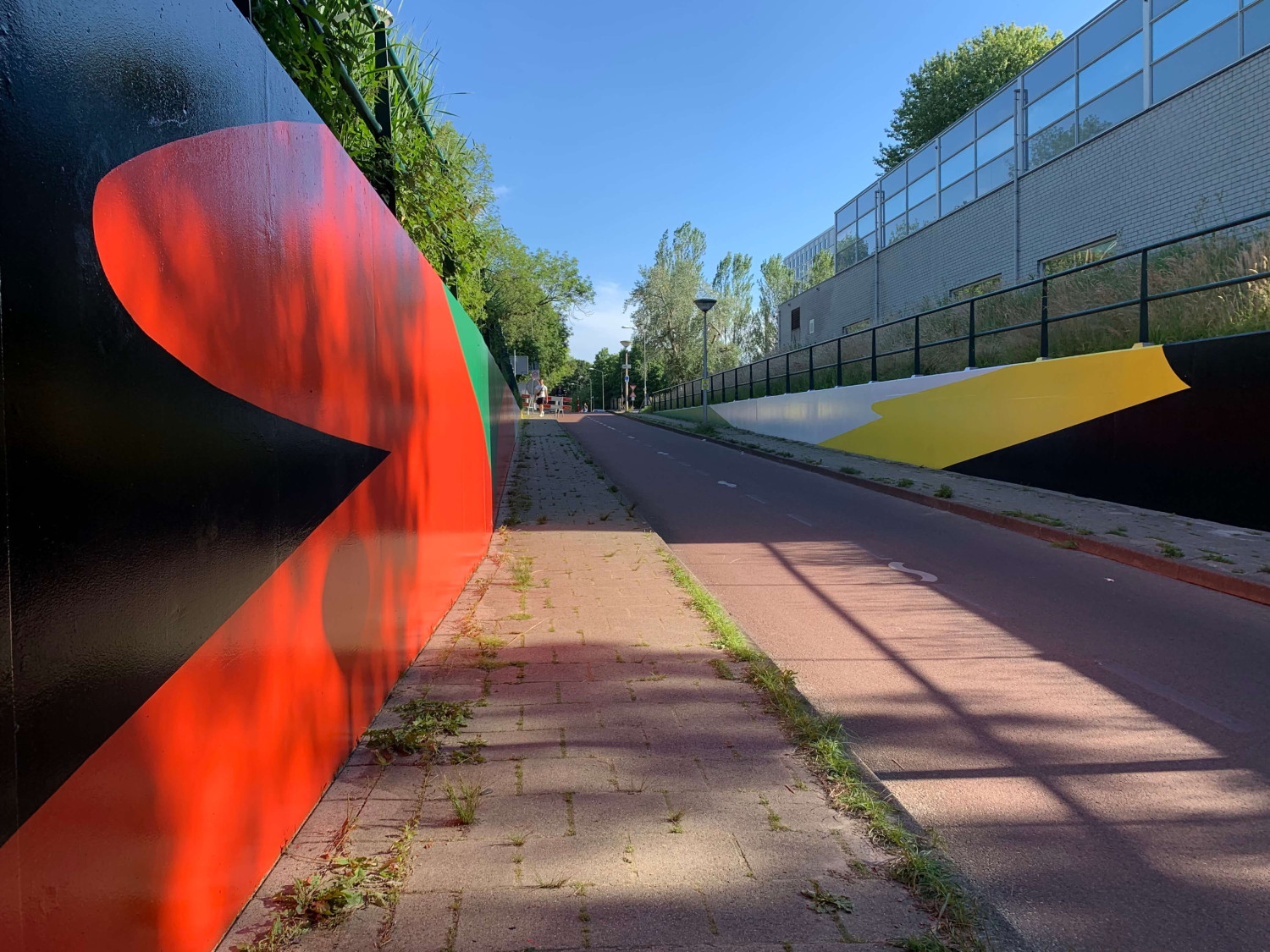 Argentine artist Elian Chali has been asked to paint the Dutmala Tunnel. The nature of the commission pointed in his direction. Both the Municipality of Eindhoven and Murals Inc. are honored that Elian Chali created the design.

Elian Chali’s oeuvre has developed primarily in public space. The city is the conceptual axis of his work, as a support, study material and platform for political problematics. Chali uses large-scale painting, writing and photography as his medium.

An activist for people with disabilities, he is a member of Torceduras & Bifurcaciones*. He founded Kosovo Gallery (2012-2015, Cba, Arg.), was chief curator of MAC Contemporary Art Fair (2018, Cba, Arg.), and participated in several roundtables and conferences around the world. He has taught clinics and workshops with Diana Aisenberg, Daniel Joglar, Nicolas Balangero, Luciano Burba and Gerardo Jorge.

*Torceduras & Bifurcaciones is a platform of political imagination. A trench to free ourselves from the forces that oppress us. A testing ground to reflect on our physicality, experiences and identities. 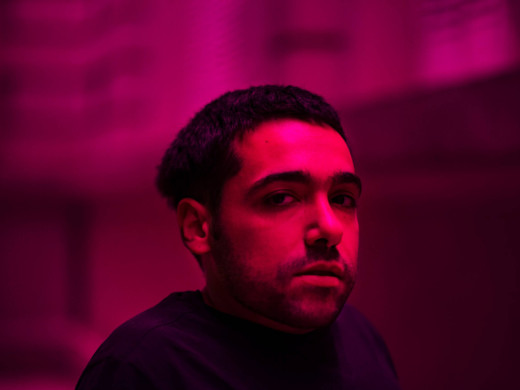 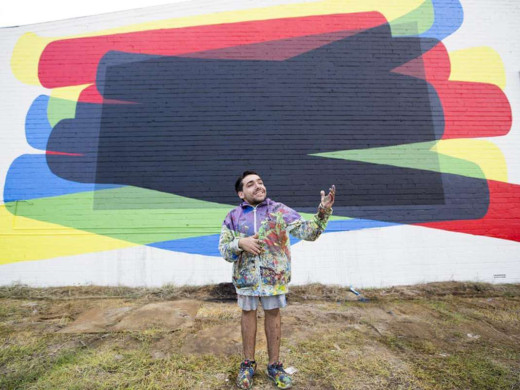 Elian Chali, for his work in public space 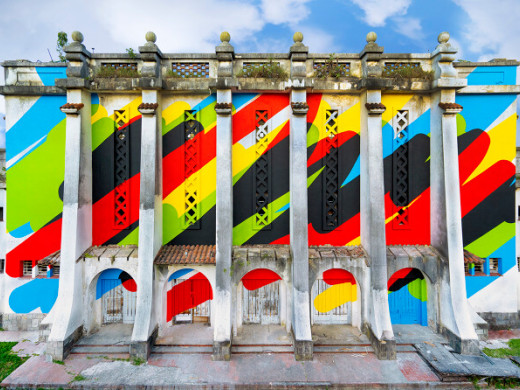 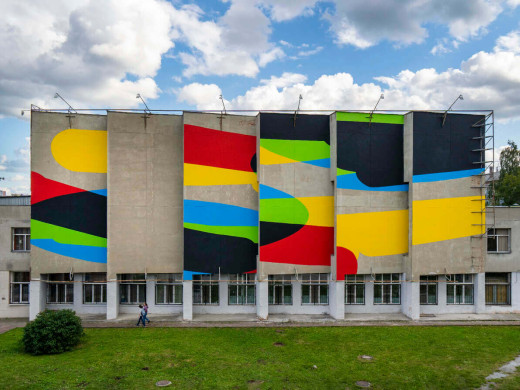 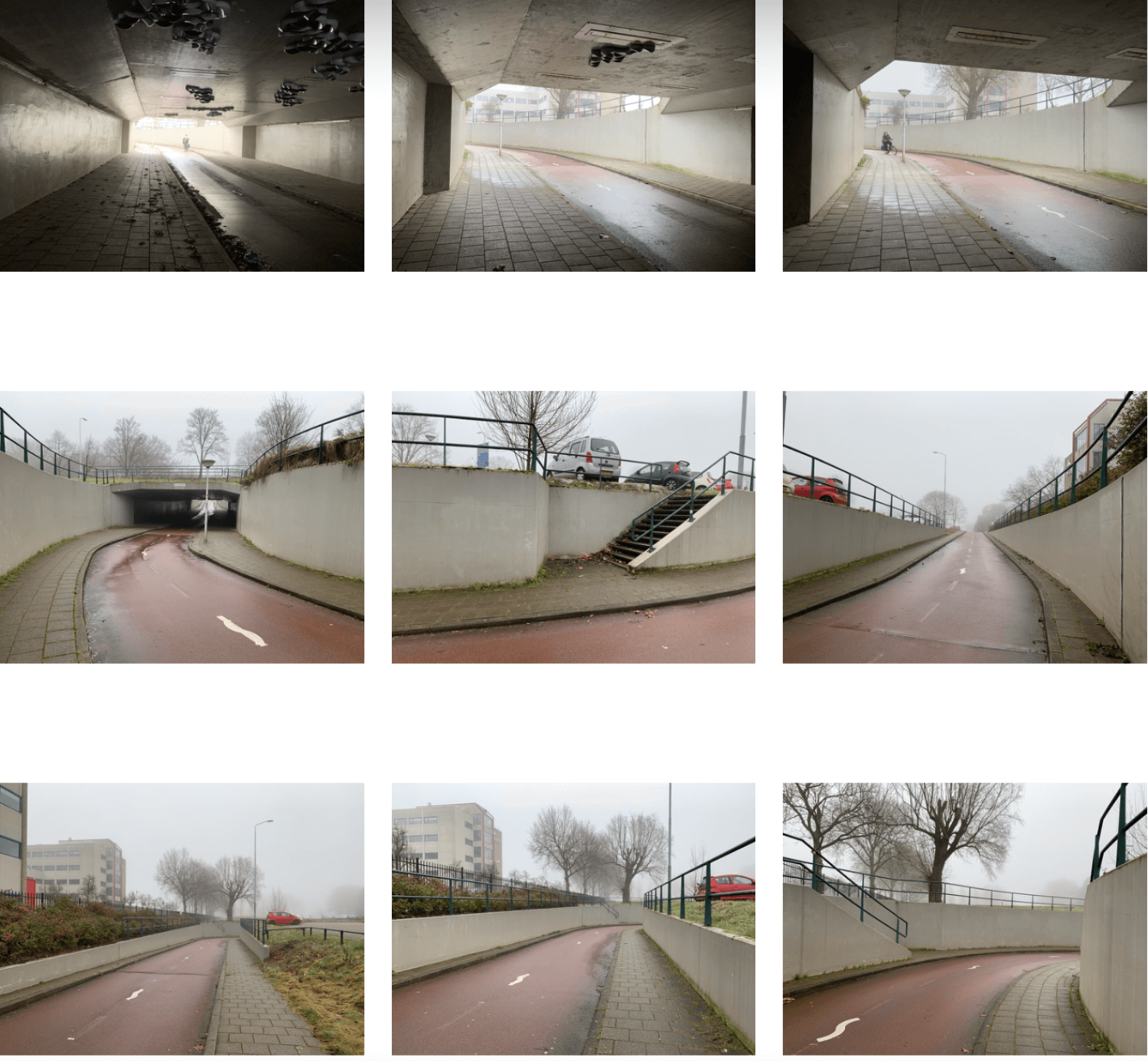 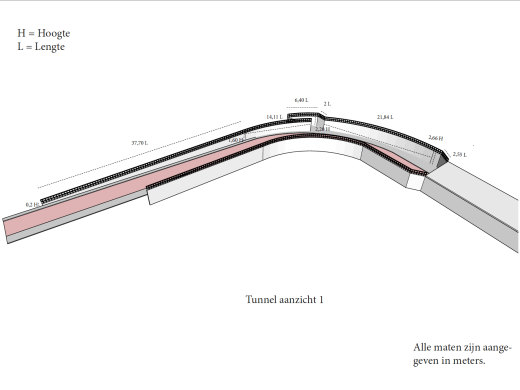 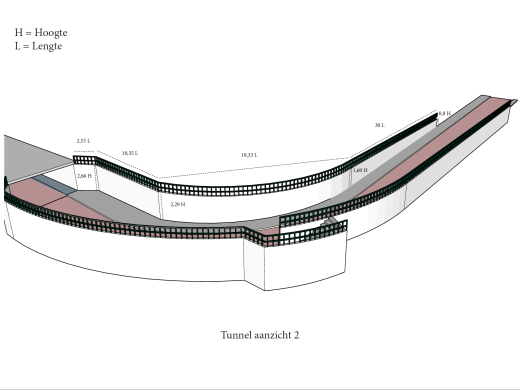 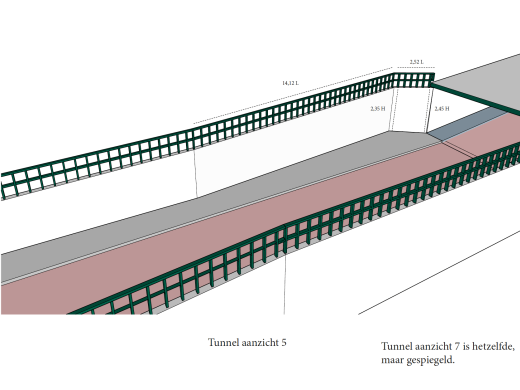 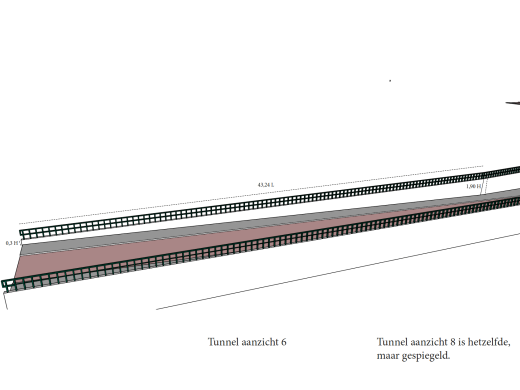 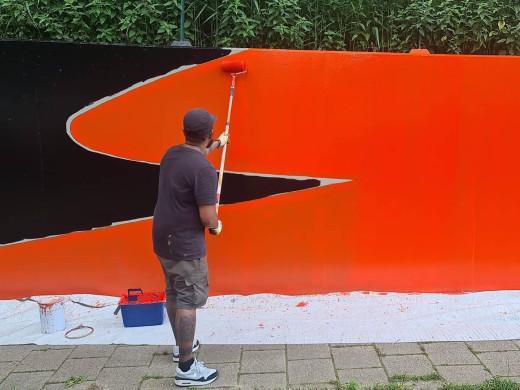 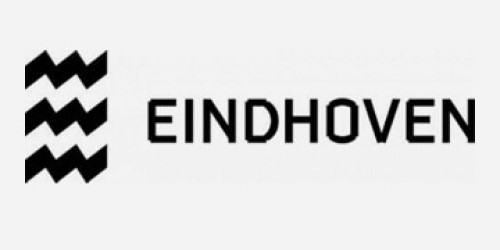